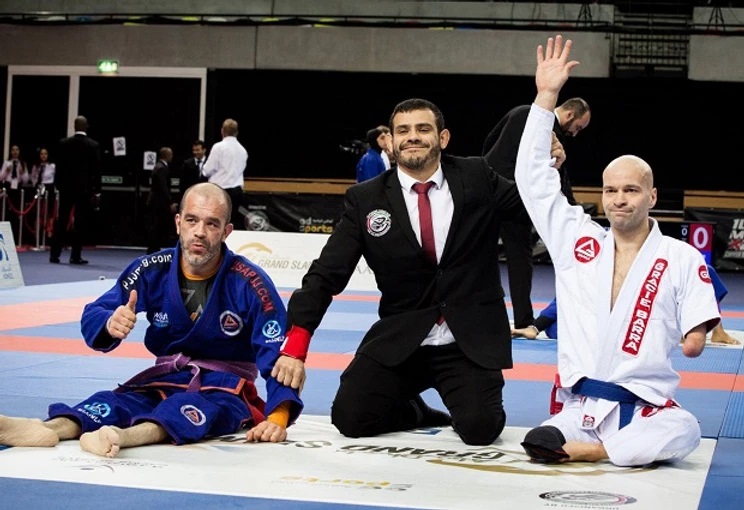 “We have come to an end of another glorious season of the Abu Dhabi Grand Slam. The UAE Jiu-Jitsu Federation has put a lot of hard work, the management team, competitors, sponsors and TV partners, I would like to thank everyone who has been involved in making this our best season yet. Thank you to His Highness Sheikh Mohammed bin Zayed Al Nahyan, Crown Prince of Abu Dhabi, for his vision and support for developing the sport of Jiu-Jitsu, and we will be back with Season 4 in July 2018 with a new addition to the tour, which we will announce soon.” Said Mr. Tareq Al Bahri, director of the Abu Dhabi Grand Slam®